My husband and I have just had our ninth wedding anniversary, but considering that I’ve just had my wisdom teeth out, romance or celebrations won’t be high on my list; just pain killers and ice packs!! As I have to exist on mushie food for a while, I decided to make this delicious chocolate mousse with olive oil for our anniversary. It is most definitely my favourite chocolate mousse recipe. It is so fluffy and light and you would have no idea that it contains olive oil; it’s practically healthy for you (no calories I swear)! 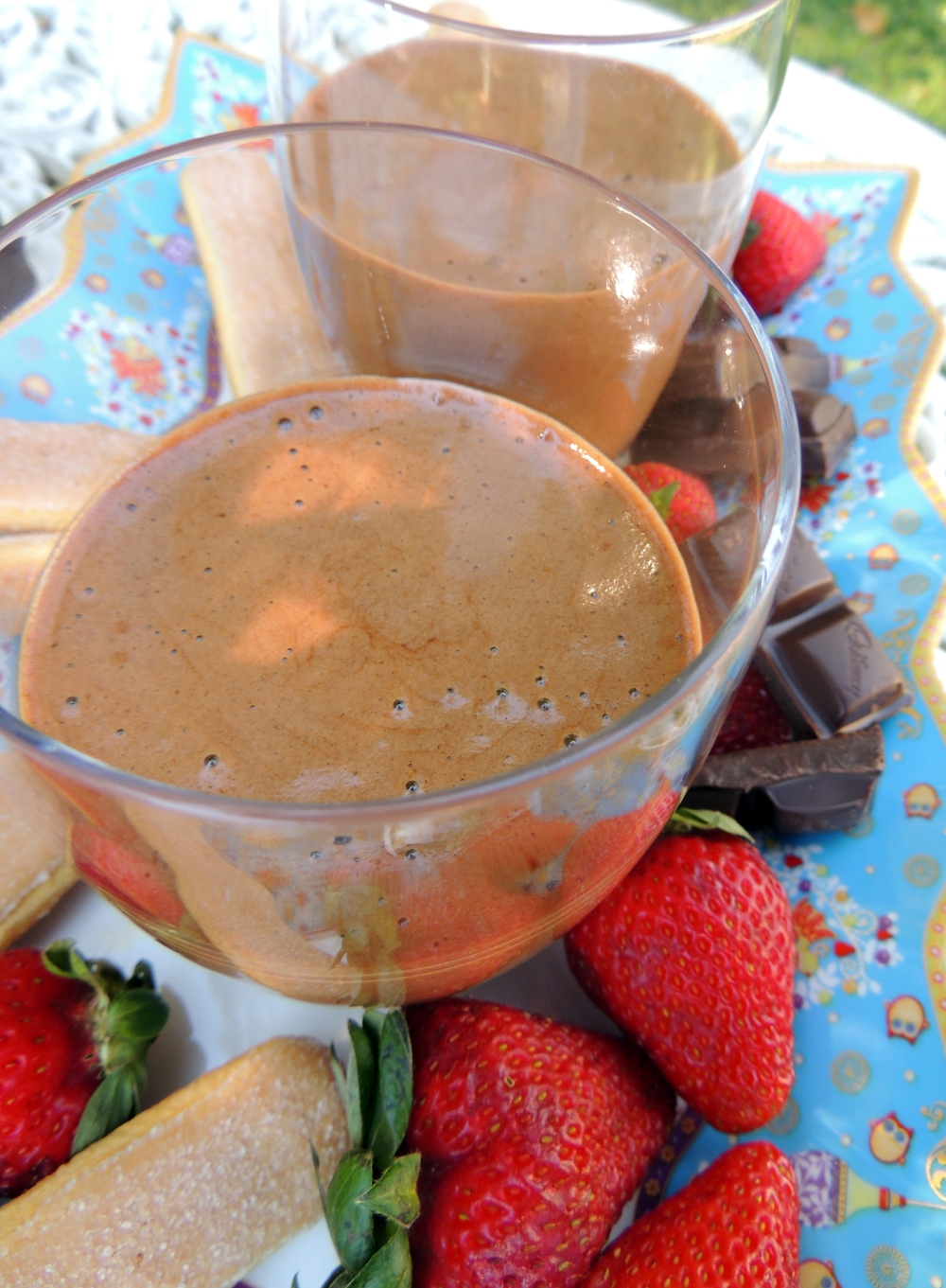 This recipe is adapted from the Monday Morning Cooking Club’s, It’s always about the food, cookbook. 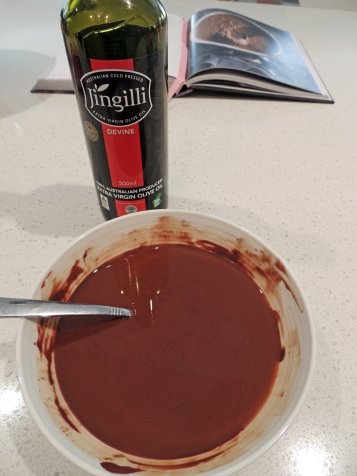 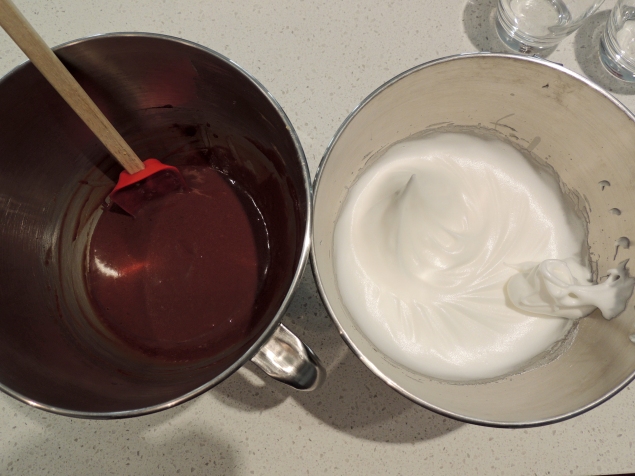 Using a mixer, beat the egg yolks with half of the caster sugar until the mix is pale and thick. Gently stir through the chocolate mix into the egg yolks and then add the Cointreau or Grand Marnier. 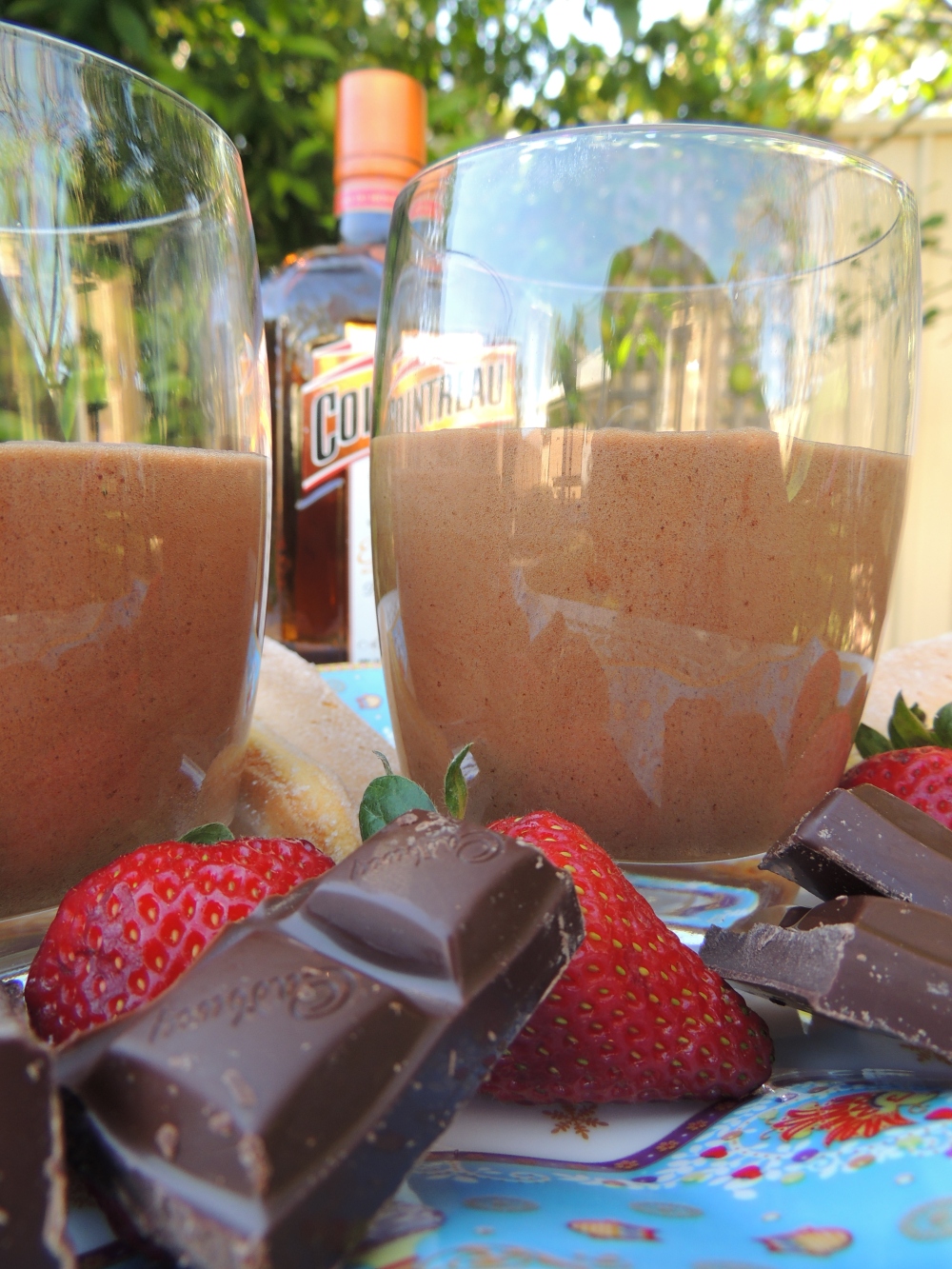 Gently fold in one-third of the egg whites into the chocolate mixture with a spatula. When combined, add in the remaining egg whites and fold through until well combined. Don’t be worried if you taste the mixture and it tastes strongly of olive oil; once the mousse has chilled the olive oil taste will disappear. 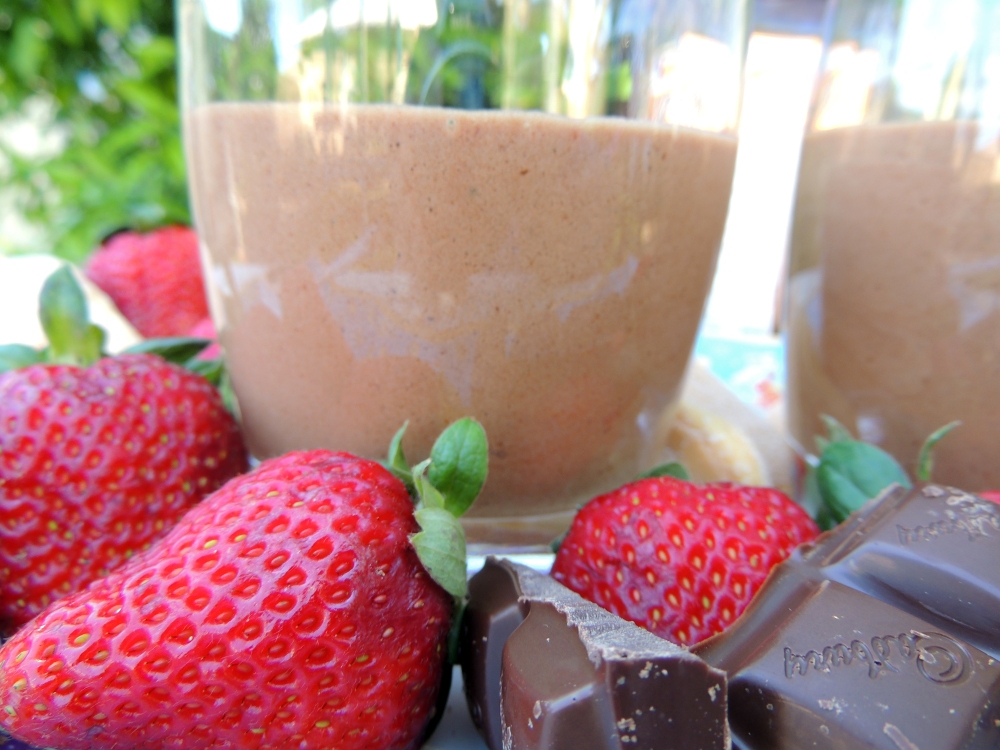 Pour the mousse into a decorative bowl or individual glasses to serve. Chill for at least four hours in the fridge, but it’s best if you can leave it over night. Serves 4. 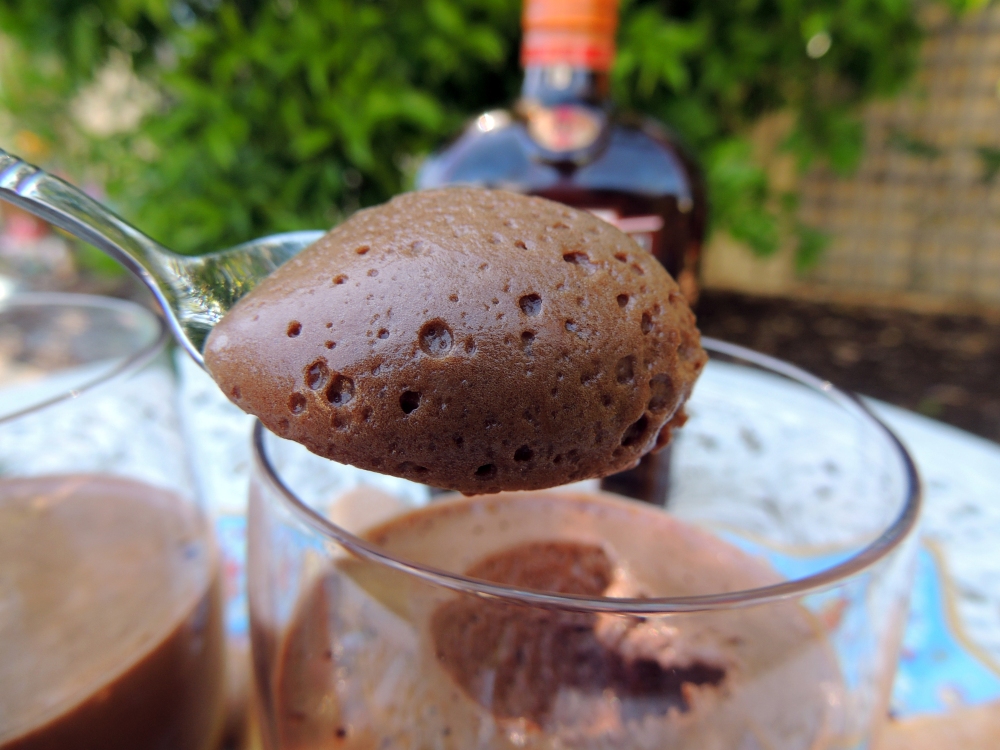